The Crossover Poets came to its existence in 2009 in Kyiv, Ukraine and was founded by Uwe Schober (music, lyrics, vocals and guitar) and Denys Goltvenko (keyboards and sound). Until 2015 it was mostly a home-studio project, which changed as soon as the drummer Hatem Mortagy joined the band and it became a trio for a short period. Next came the bassist Danielle van de Kemenade, followed by saxophonist Jakob Röskamp. 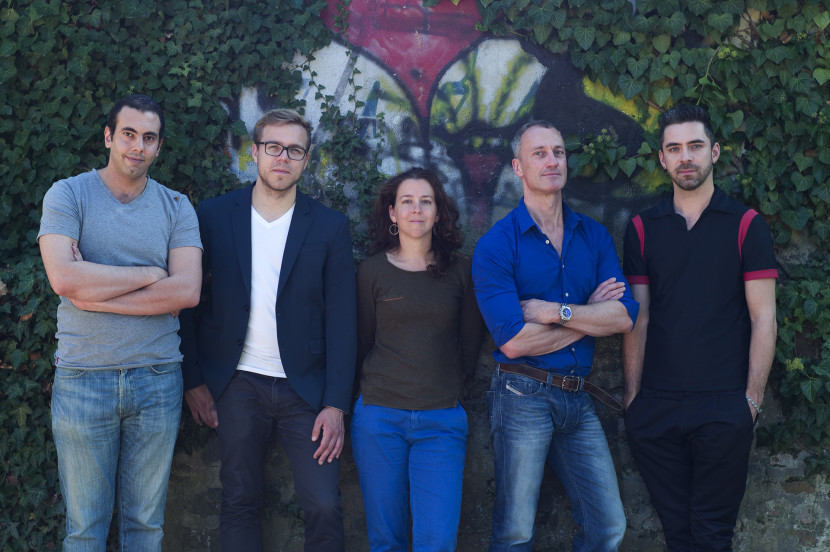